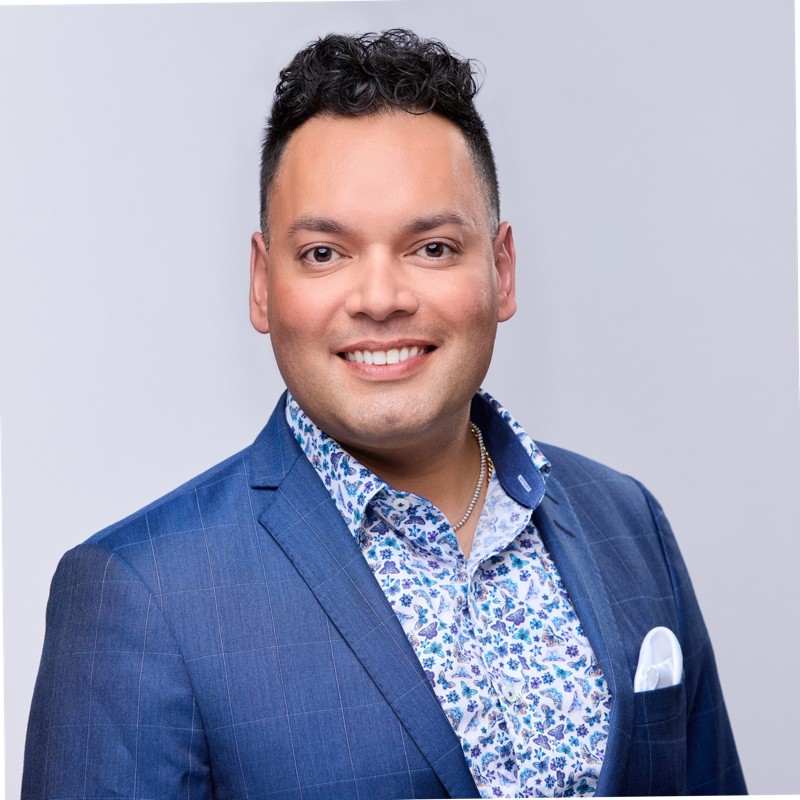 George has close to 30 years of experience in the Credit Union system and has held various positions. Currently he serves as the Chief Executive Officer of Luminus Financial, a position he has held for the last 17 years.

Since taking the position, the company’s assets have grown by close to 500%.  He also has the distinction of becoming one of the youngest Credit Union CEOs in 2005, whose leadership helped Luminus Financial receive various prestigious awards and recognitions including:

George received his Accounting Diploma from Centennial College, his Bachelor of Commerce – Business Management and Marketing Management with a minor in Human Resources from Ryerson University and his Fellowship with the Credit Union Institution of Canada (FCUIC) designation through Dalhousie University.

George is a proud father of his daughter, Aliyana.