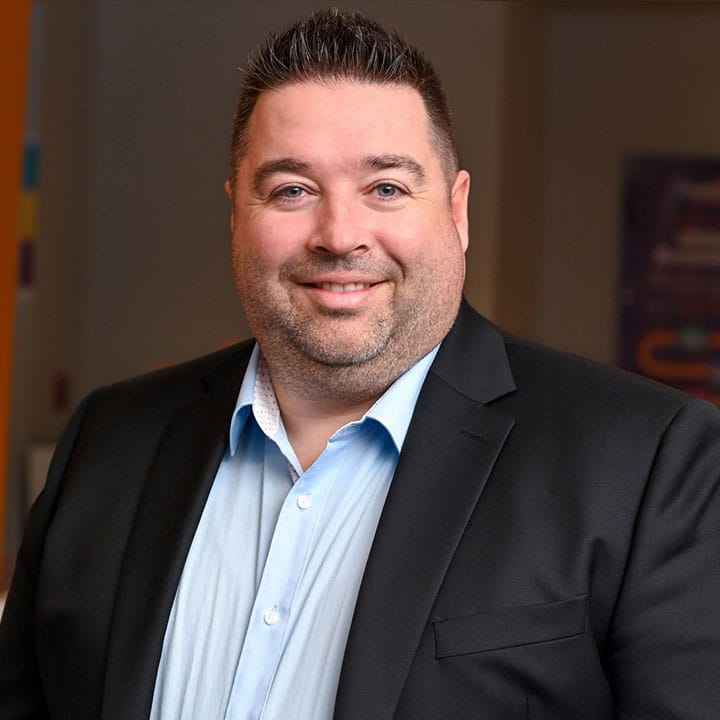 Adam Kirilo is the Vice President of Operations & Finance at Luminus Financial. He started in the Credit Union industry in 2006, joining the Audit Committee for Food Family Credit Union.

Adam became Chair of the Board and an instrumental voice to lead merger discussions as his vision and determination proved influential amongst the other Directors. Adam continued his leadership on the Board as FFCU joined Luminus Financial in 2011. As Luminus Financial grew, its development fostered interest from Adam to join the Senior Management Team; to which he stepped down from the Board in early 2014 to live the dream of working for his Credit Union on a daily basis.

Adam is a Chartered Professional Accountant with a Bachelor of Commerce degree from McMaster University. He led the integration of an enterprise content management system, Laserfiche, and helped earn Luminus Financial a Run Smarter Award for Best Human Resources Initiative at the 2017 Laserfiche Empower Conference. He has governed a handful of minor sports organizations but currently enjoys watching his son play high level baseball and his daughter skate across the ice.